Sananda Spills Secrets: "Mass Landings" - Why Ships Are Not Perceived is Directly Linked to Human Veil Filters = Critical Mass [Mass Consciousness] is Blind To the Realization of Off-Worlders

Sananda Spills Secrets:  "Mass Landings" - Why Ships Are Not Perceived is Directly Linked to Human Veil Filters = Critical Mass [Mass Consciousness] is Blind To the Realization of Off-Worlders...

Until ***WE*** Change Reality (Thought Provoking) 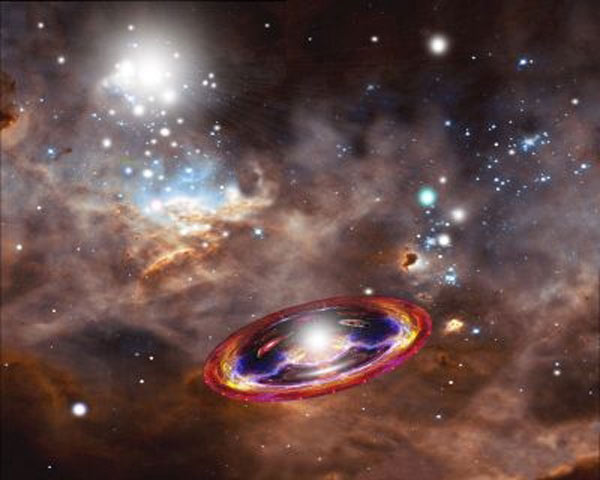 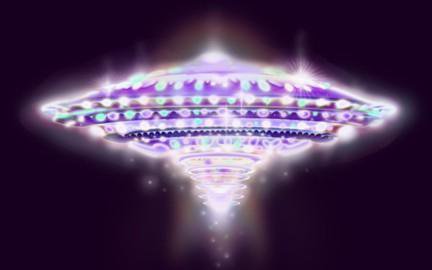 Through the body of Rev. Deb Wright

In a Public Channeling

Guest:
Part of a message from the Galactic Federation indicated that their next step, which has already been planned by the Creator, is that they are poised and ready to make their appearance in the skies on a worldwide scale.


The Law of Critical Mass CANNOT prevent us from saving the innocents in time of dire distress, and that is our job. f human freewill choice in the hands of a few individuals were to put the peoples of this planet in peril, then we can override the Law of Critical Mass and come in at anytime and remove the innocent so they do not have to suffer. So that has been a priority for us since your First World War. And it has become IMPERATIVE for us since your Second World War.


We remain ever vigilant for that need to come in, however, what you are referring to in that information is the fact that critical mass is at the point of change, and the point of change being, the critical mass exactly thinking"There MAY be those that live off-world". That’s why you see more of what you refer to as ‘sightings’ in certain areas because the areas that the sightings usually take place in are areas of high concentration of the critical mass that DO believe.


Now, you may wonder why the majority of those sightings are seen near your military bases. Well, that because they HAVE to believe <grin> Do you understand? So… are we ready to just blanket the planet with a mass landing? No, because there is no ‘need’ to yet. We do have a few dry runs here and there to liven things up a bit. <grin>

Sananda:
That has already taken place, but it’s still been covered up. And the reason it’s been covered up is because of the critical mass equation. The majority of people refuse to believe, so the majority of human brains simply cannot get out of their veiled programming to see any evidence of offworld life, such as ships.

Janisel:
Or a big eagle. <laughing>


You can only equate your occurance of seeing flying ships as an equasion of what you know. The term ‘Sananda’s Eagles’ has been around longer than any of you have been alive, probably than any of you have been alive in the past four or five lifetimes. The ships that you see or hear about have been perceived as ‘eagles’ long before I walked this planet as your Jesus. They were ‘big birds’, because there was NO comprehension of how they could be perceived otherwise. And I guarantee you, the brains of the people that saw them and perceived them as birds, did not see them as ‘ships’. They saw BIRDS… with the wings, the feathers, the claws, the beaks, the whole shebang. They saw birds.

We have giving A GREAT DEAL OF information to lightworkers about perceiving and seeing ships in order to change critical mass. We shall see what happens. 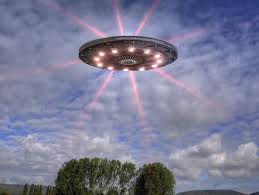 Can you spare a mere 15 minutes per day to send out intentions to light up the grids for the ASCENSION of GAIA, and all of her inhabitants? If so, we would love to have you be a member of our PROJECT: EAGLE TRIAD family. Write to us at janisel(@)sanandaseagles.com
Inviting ALL Beloved Lightworkers, Starseeds, Shamans, Crystals, Indigos, Walk-Ins, Braid Ins and Star Wanderers!  We of Project Eagle Triad (Ashtar's Trinity) welcome you with open starship hatches.  We love you! 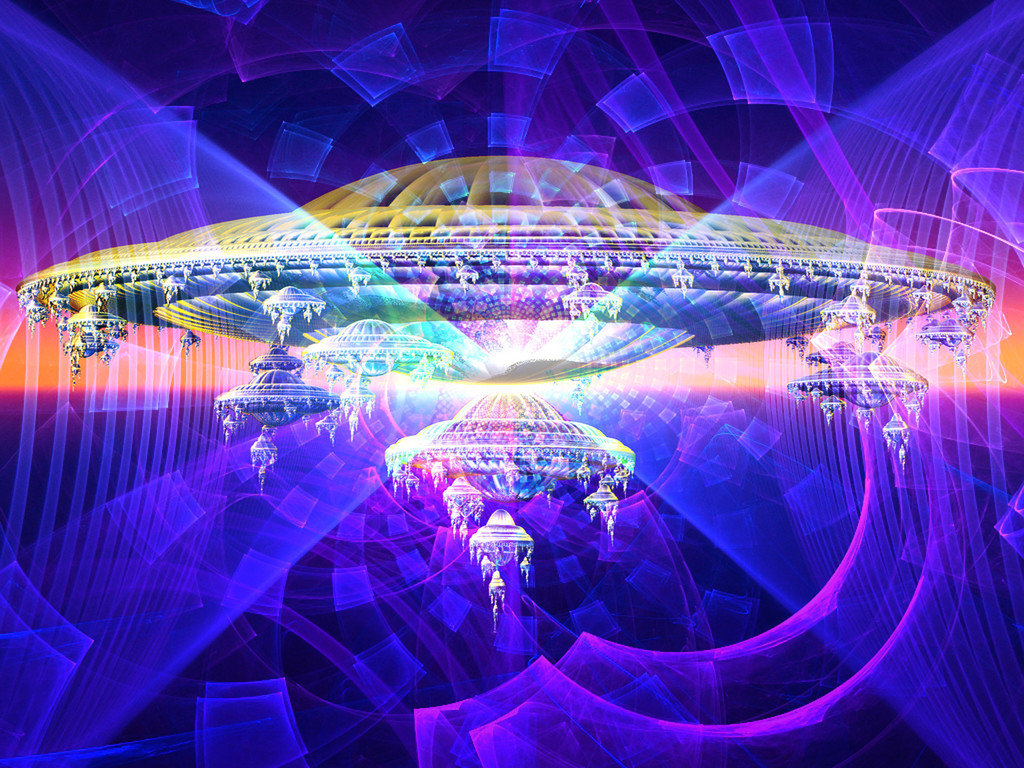