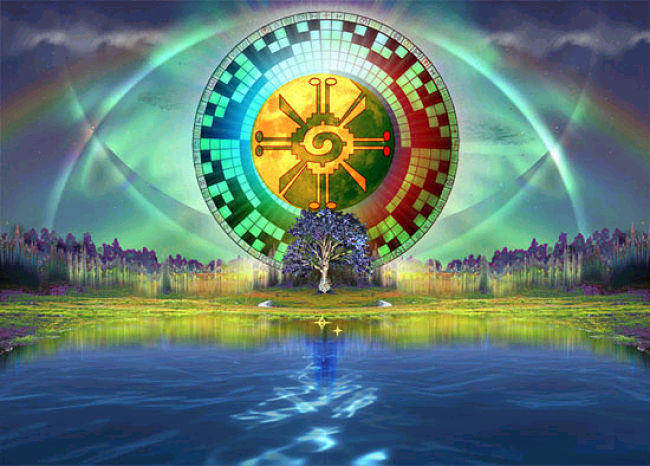 Twenty times faster…who, I ponder, can handle the next phase of the Mayan Calendar? 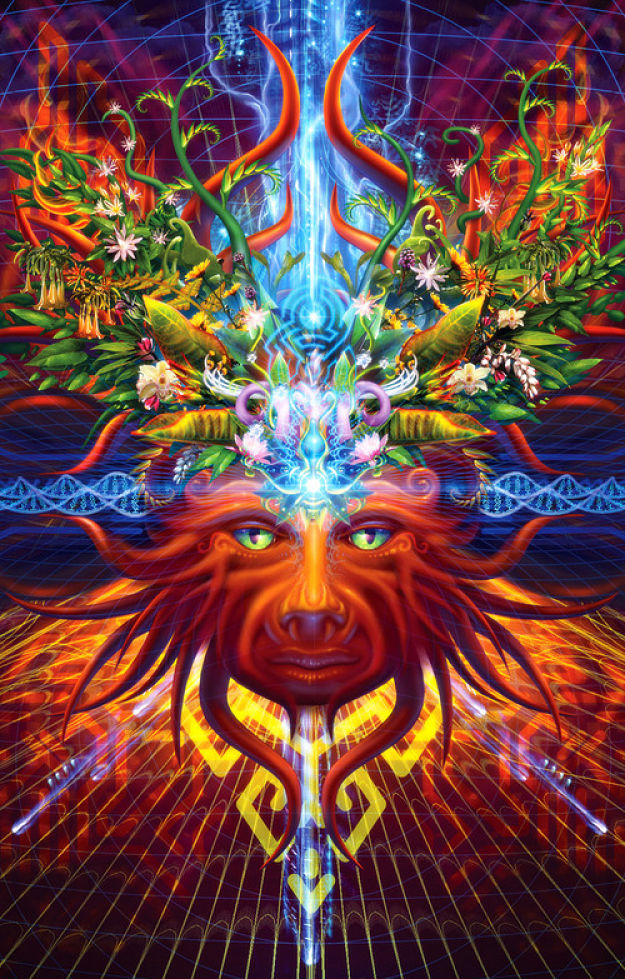 Certainly not the sleeping masses, certainly not the dark lords, and certainly not those living from a logic based perspective. It is only those who have learned to reside in and from their hearts who will feel at home in the increasing energies of love, light and ascension. And even those select few individuals will be severely challenged and pushed to their growth edges. Already suicide rates, depression, alcoholism and domestic violence are showing unprecedented increases. Our current times couldn’t be more intense and hell-bent on intensifying as we approach the last and final phase of the Mayan Calendar. 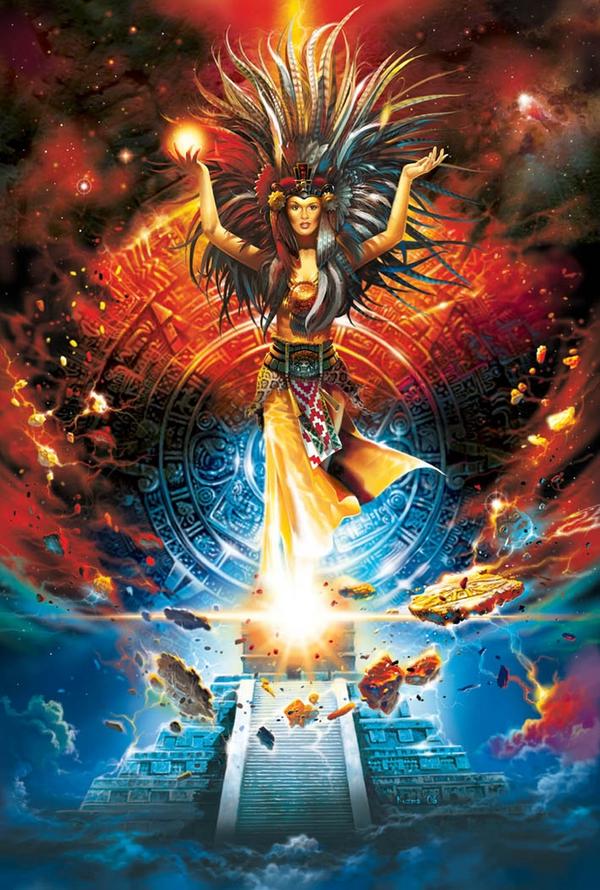 The High Mayan Council has spoken for the first time in 500 years. Truth has been revealed:

COMET HOLMES EXPLOSION HAS BEEN VERIFIED AS THE BLUE KACHINA. (This was the final Hopi sign that indigenous cultures awaited.)

TOTAL LOSS OF MAGNETOSPHERE WILL SIGNAL A MAGNETIC POLE REVERSAL WHICH WILL SIGNAL A PHYSICAL POLE SHIFT 16 TO 17 DEGREES INTO RUSSIA. IT WILL TAKE APPROX. 20HRS AND THE WORLD WILL BE IN TOTAL DARKNESS FOR 30HRS. (Apparently this does occur approximately every 5200 years).

MAYA ARE PREPARING FOR THE 13 CRYSTAL SKULL CEREMONY. 13 SKULLS…(Drunvalo has confirmed this fact), 1 SKULL FOR EVERY THOUSAND YEARS SINCE THE LAST POLE SHIFT. THE 1ST SKULL WAS MADE PRE-SHIFT BY THE ATLANTEANS, 12 SKULLS HAVE SINCE BEEN MADE BY THE MAYA (POST-SHIFT ATLANTEAN PRIESTS AND PEOPLES).

MAYA HAVE BEEN THROUGH MANY POLE SHIFTS AND ARE PREPARING FOR THE NEXT ONE WHICH THEY SAY (AND CERTAIN SCIENTISTS AGREE) COULD HAPPEN ANY MINUTE…LOOK FOR THE MISSING OF OUR MAGNETOSPHERE.” 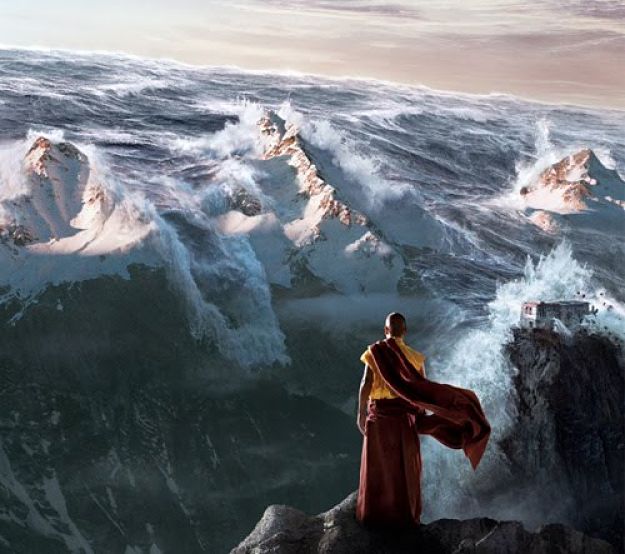 Continue to expect an unravelling of truth as finally, hordes of conspiracy theories will be unveiled and at last, many planetary truths will be exposed for our benefit. Expect people to behave erratically, violently, dangerously and uncharacteristically as others behave benevolently, sincerely, lovingly and compassionately. Simply expect the unexpected as the mind and the ego lose their foreground to a world that needs to operate from the heart. We have been forewarned that we will lose our minds so that our hearts can have center stage. If your heart is already your guide post, you ought to be in for some smooth sailing! 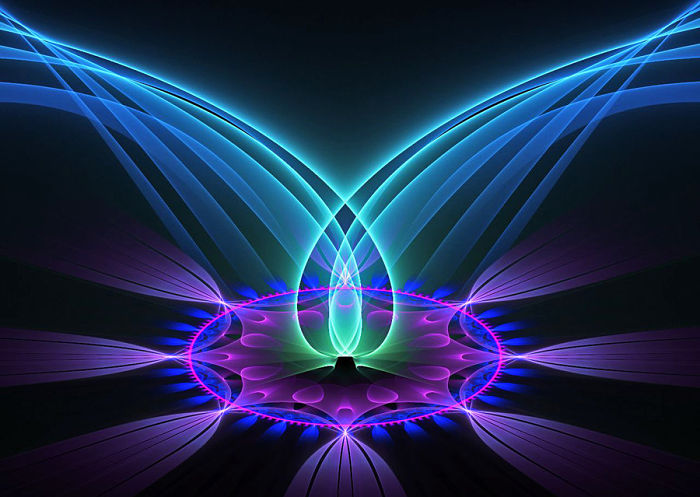 The upcoming Universal Era is about transformation and ascension. It will begin in March 2011 and will last a grand total of 260 days, divide by the 13 phases of Mayan incremental time and each creation day and night will be a short 20 days. In the Universal Era, those of you who have prepared your light bodies, will be evolving into fully realized spiritual beings who understand your true nature and the extent of your earthly powers. This is the moment we all came here to witness and be a part of, our own forthcoming evolution and transcendence which has taken 16.4 billion years to accomplish. (excerpt from my October 2009 article Celestial Speed-Up). 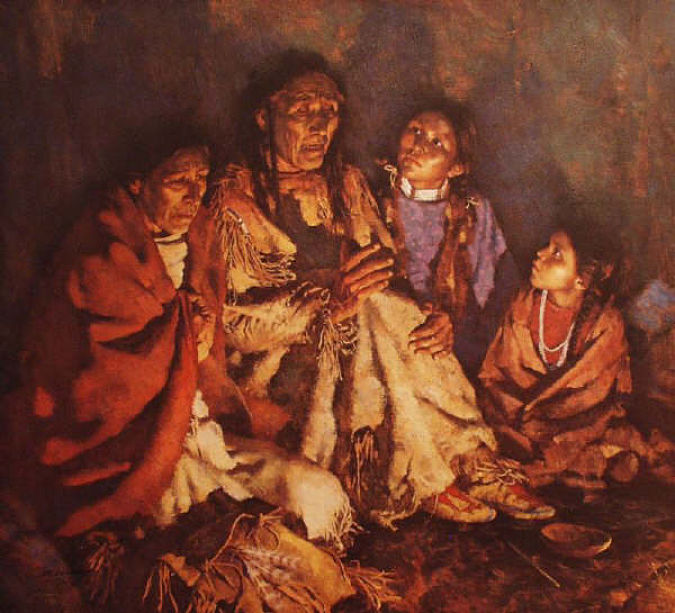 “The Maya believe that every new cycle in their calendar (the most accurate the world has ever seen) is heralded by chaos. This will be evident in:

•Global warming that can easily precipitate an ice age which can destroy most of life on Earth;

•Disintegration of the world’s financial system;

•Threatening pandemics such as AIDS and Swine Flu;

(I believe we are witnessing all of the above).

And yet, all this will change in the “twinkling of an eye”, so have faith and do not fear, do not panic. 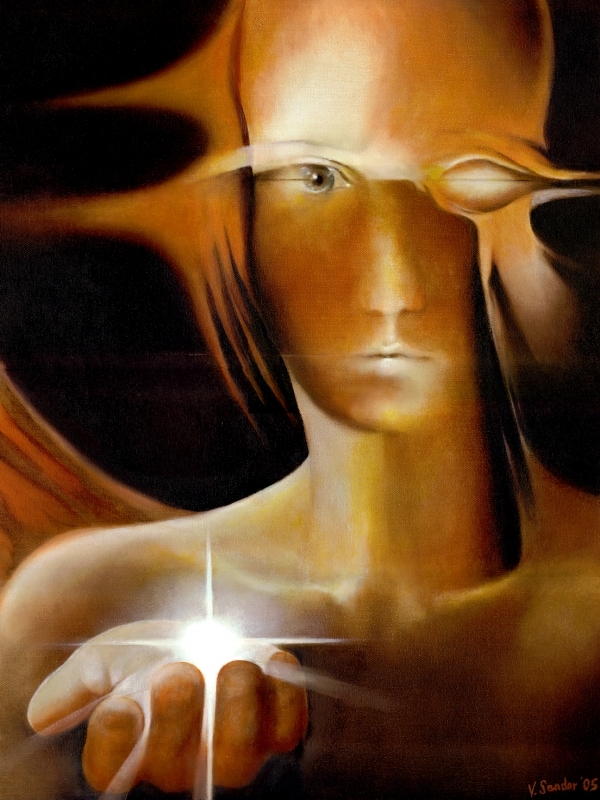 The 3D world is collapsing at an alarming rate now. I have heard that a dance has recently been performed by the Waitaha of NZ, the tribe has not done the dance for over 5000 years. They are another timekeeping tribe which utilizes dance to activate sacred ritual ( I understand they are descendants of the ancient Lemurians). The natives know the time of the new harmonious era is finally upon us.

I spoke of the three days of darkness in-depth in last years Winter Solstice message and I invite my readers to reread the article entitled “Winter Solstice: The Final Countdown in the Age of Kali”. The basic message of the Maya in regards to the shift is this: we will survive the earth changes, a new dawn will be realized. The path to this new world requires that we are a unified, heartbased collective. When one lives from the heart, there is nothing to fear. We will achieve the highest consciousness called 13.13.13.13.13.13.13.13.13 Ahau. 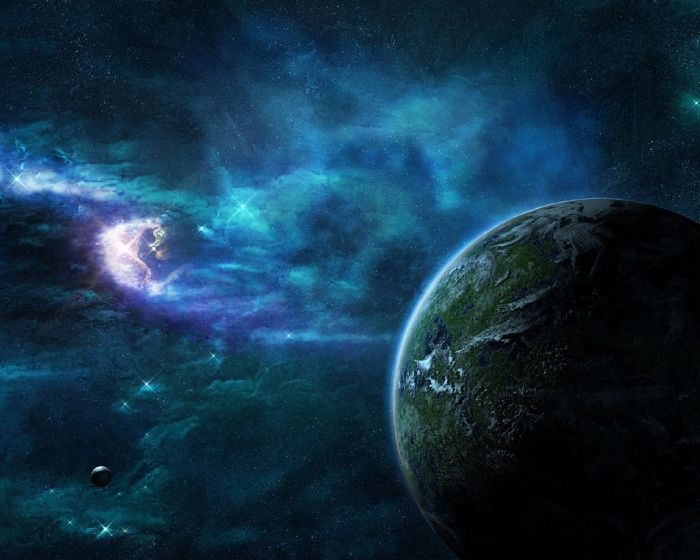 Spiritual traveller and visionary since youth, avid interest in indigenous cultures and shamanism, channels Navajo Changing Woman for guidance through the Mayan Calendar end date of 2011- 2012...